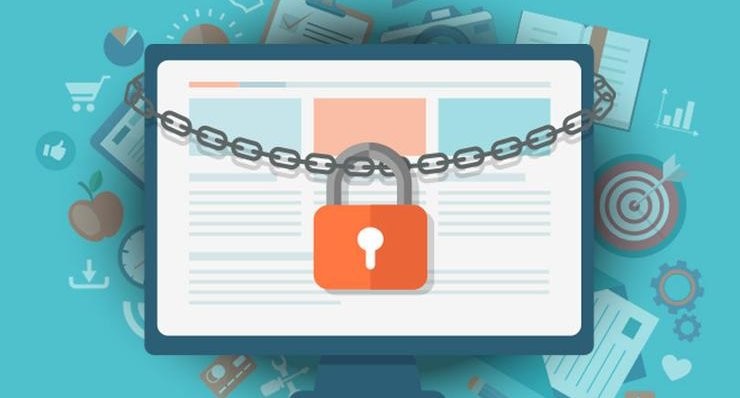 In my previous article, I introduced some of the threats that exist in today’s interconnected world. In this article, I will show the different ways you can get compromised and what inspires hackers to do what they do.

You don’t have to run a big multinational corporation to be a victim to hackers. The fact that you are connected to the Internet, have a website or social media profile, means you can be a victim.

A hacker is simply someone who gains unauthorised access to any device or data. Some hackers just follow some guide online that explains how to gain unauthorised access (you will be surprised how easy it can be). Others are however very skilled and take advantage of the fact that most people don’t take necessary steps to stay safe online. The big question is why?

Profit. This is a no-brainer. Ransomware attacks are excellent examples of how hackers can make money from, well, hacking. A hacker could gain access to a device, encrypt important files such that the owner no longer has access to them, and they demand a ransom (hence the name) be paid to restore access to the files. You may read this article to understand how WannaCry, recent ransomware, spread around the world.

Hackers also make a lot of money from spamming. Ever gotten a spam email selling stuff you never asked for? This is probably because a hacker somewhere harvested your email address, alongside several thousands and in some cases millions, and then blasted emails selling different things to them. Email providers have several tools in place to detect and block attackers, especially the originating IP addresses. So hackers simply infect hundreds and thousands of devices and send spam from different locations, making it difficult for the emails to be blocked. Now you see how you may be a victim? Where does the money come from you ask? Well, the spam mails usually sell something on behalf of someone who pays to get his product/service advertised. While many will identify spam and not even open the emails, there is still a small percentage of people who still open these emails.

Hackers also make money from gaining access to victims’ bank accounts for instance. There are different ways this can be done, but once a hacker has access to a victims’ account login details or card PIN, it is only a matter of time before the hacker withdraws funds from the accounts.

Whichever the method chosen, hackers can definitely make a good sum from this evil trade.

Bragging rights. Some hackers hack sites just to prove that they can. A hacker could hack a website for instance and leave a message telling the site admin that the site is not secured enough. In these cases, hackers leave a tell tale sign that they are responsible for hacking the website. These hackers usually are not interested in making money but to prove to themselves and maybe others that they can. See again how easily you can become a victim?

Software companies, such as Microsoft, knowing that these group of hackers exist, have created bounty programs that encourage hackers to try to gain access to secured facilities and get paid when they find vulnerabilities. This helps security companies to identify so-called zero-day vulnerabilities, which are security vulnerabilities that they would not have been able to find otherwise.

Competition. Some companies have been rumoured to employ the services of hackers, in-house or otherwise, to take down their competition or gain access to proprietary information. If you are a Sci Fi movie fan, this concept shouldn’t be strange to you. This, however, gets worse as countries like the United States have accused other countries such as Russia and China of attempting to hack U.S. companies and in some case government infrastructure. Many also believe that the next World War may possibly be a Cyberwar, and countries are arming themselves for this possibility. In a recent post, the U.S. military vowed to weaponize any malware used to attack the U.S. and turn such malware against the attacker. There have also been counter claims that the U.S. has also been responsible for some malware attacks.

No matter the side of the divide you belong to, it is clear that there is a cyber war brewing. While I am not a prophet of doom, I must say it doesn’t look like it is stopping anytime soon. One thing that is sure is that there will be many unintended victims.

Regardless of the motive, hackers are everywhere and growing by the minute and you need to stay safe. In my next article, I will explain some ways you may become a victim.

Got any questions? Feel free to leave a comment. 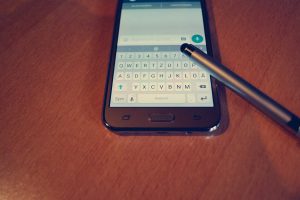 Staying safe in an interconnected world (Part 3) – The WhatsApp Tale 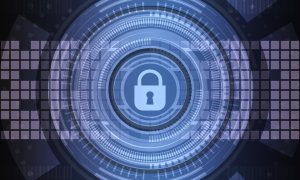 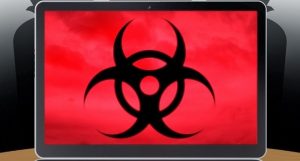 Staying safe in an interconnected world (Part I) 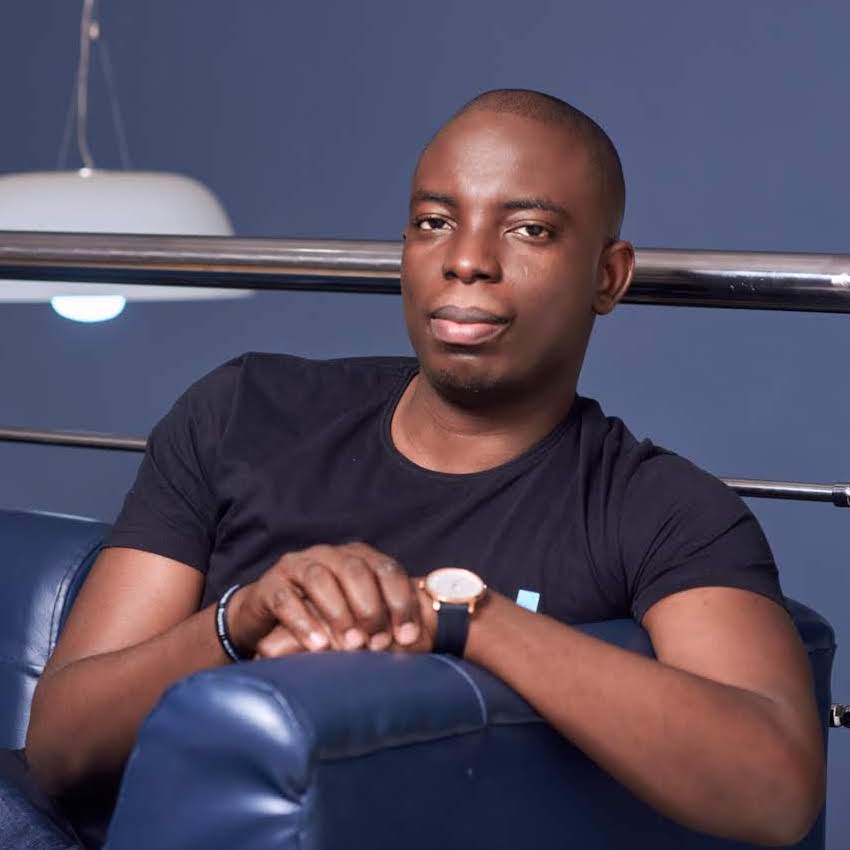 I am the CEO of Whogohost and the current Vice President of NIRA. I love to share ideas and be a solution to the problem. Some say I am a workaholic. I like to think that I don't give up on a problem until it is fixed :D